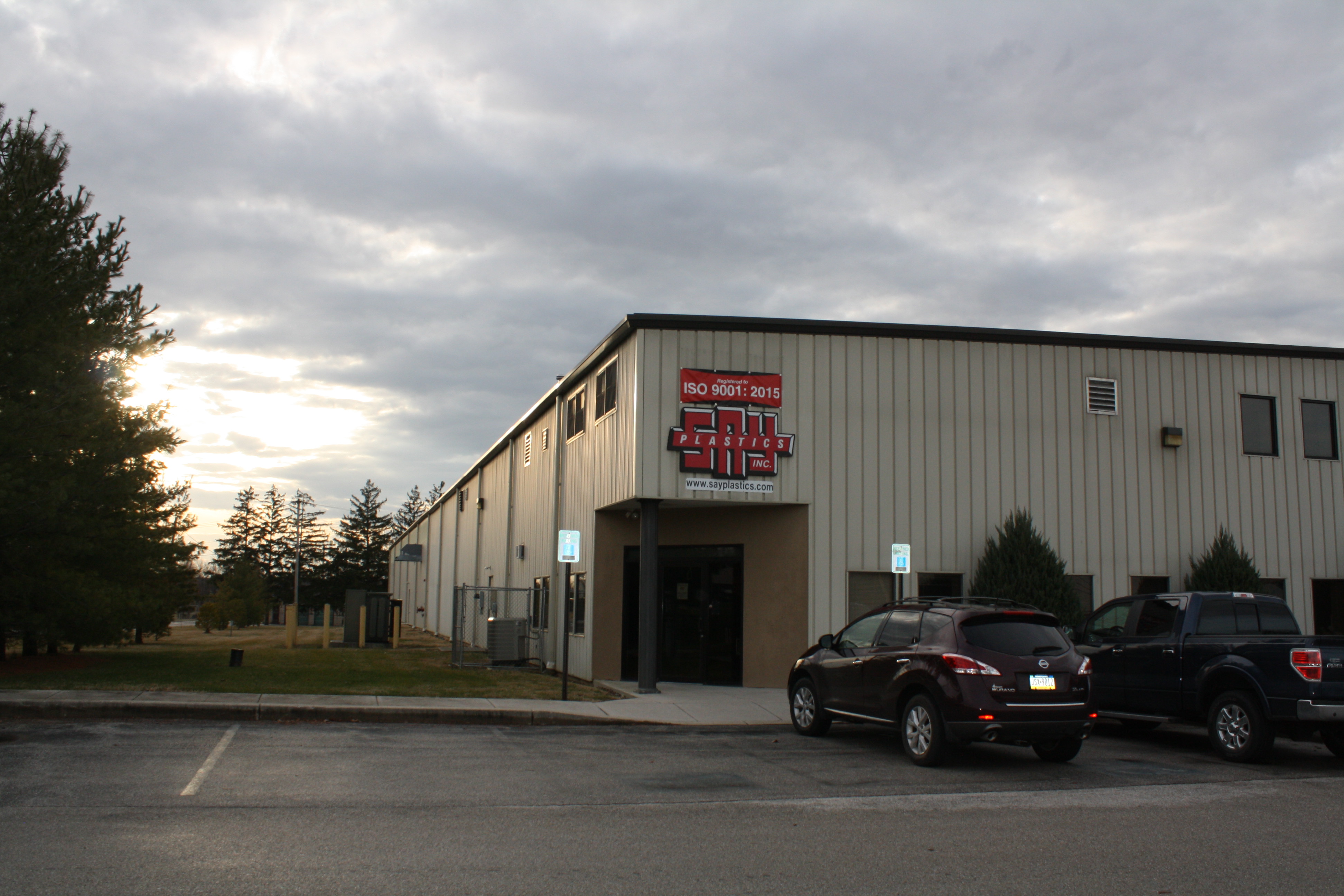 “We salute SAY Plastics for their innovation and vision,” said ACEDC President Robin Fitzpatrick. “SAY Plastics is at the forefront of Adams County’s growing tech and plastics industry, taking advantage of our strategic location along the Mason Dixon Line with easy access to major U.S. markets, as well as our dedicated workforce, and excellent quality of life.”

Founded in 1986, SAY Plastics currently employs 14 people; Ben Franklin’s funding will allow the small manufacturer to add several new positions in order to pursue new clients in the transportation and other industries.

“In order for us to acquire new business, we need to find innovative ways to get involved in the marketplace,” said SAY Plastics Vice President and General Manager Ron Staub. “As a result, we have perfected the process of making parts with alternative tooling—converting existing materials to plastics, and Ben Franklin thought it was a viable project.”

“Their investment in the form of a loan without collateral provides a way for SAY Plastics to move into the market faster by increasing marketing efforts and hiring a design engineer to expand our engineering capacity,” Staub said.

“We’re looking to invest in companies that are innovating with technology and will create jobs in Pennsylvania—that’s the common thread. One of the important things about SAY Plastics is the strength of the management team. We felt confident that they would execute on their plan and that a significant number of jobs would be created in Pennsylvania as a result,” said Heddleson. 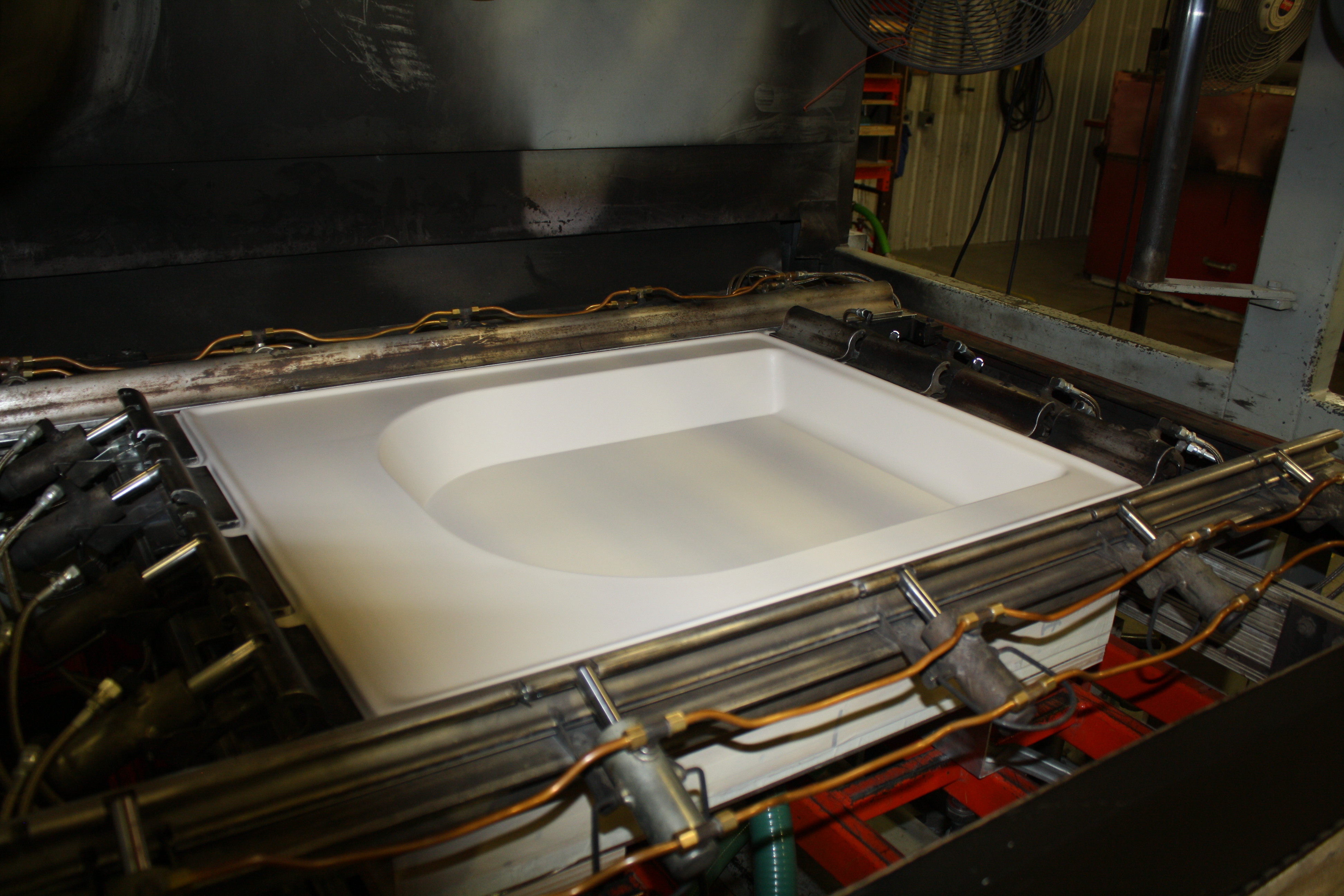 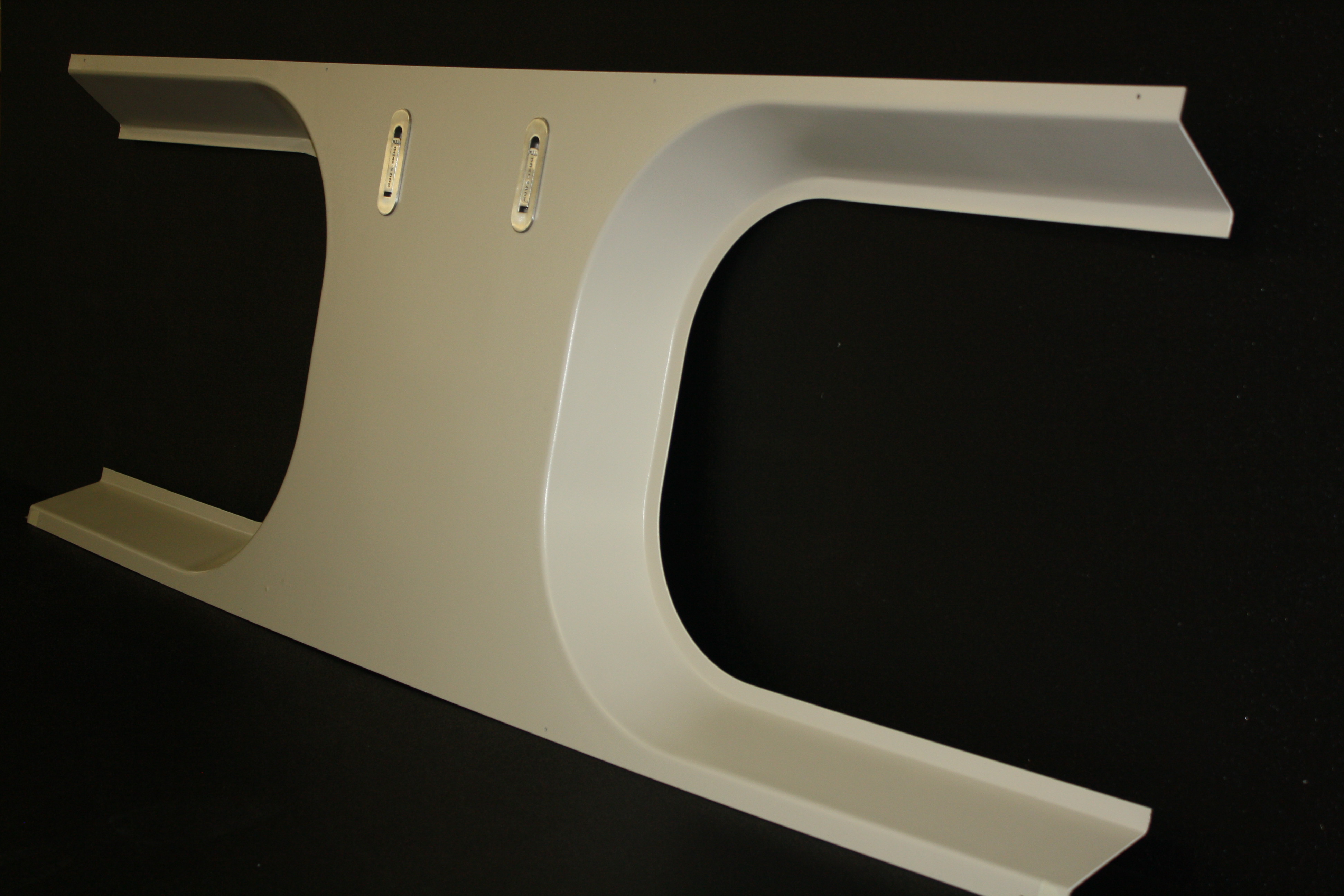 The component pictured here, and above, is a window mask being produced for Chicago’s Metra commuter rail system. 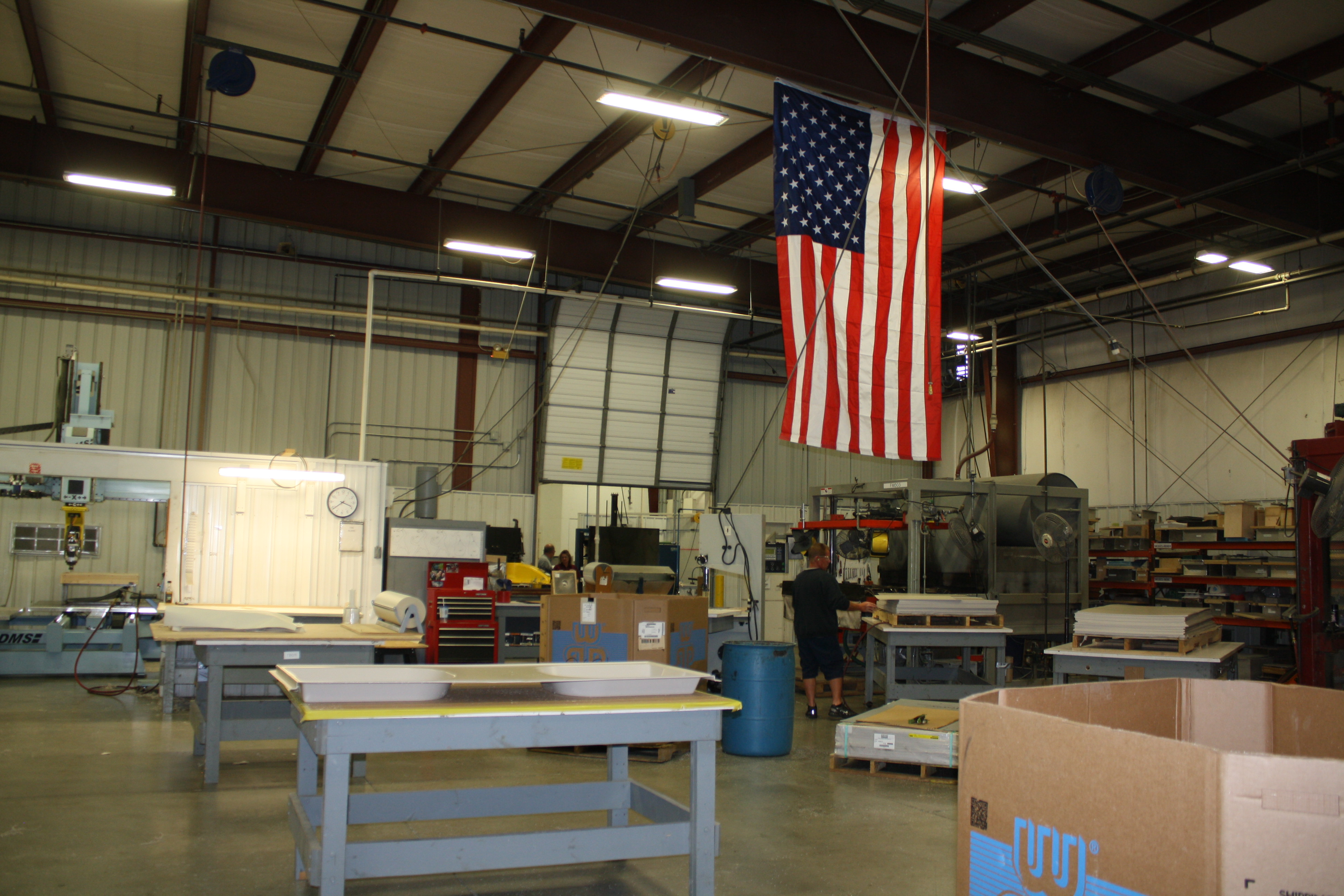 Adams County Economic Development Corporation (ACEDC), Gettysburg, PA, is a private, 501 (c)(6) not-for-profit organization incorporated in 1989 as a result of a task force initiated by Adams County business leaders. The corporation is governed by a board of director comprised of many local and regional community leaders from all sectors of industry. ACEDC’s mission is to improve the economy of Adams County while preserving and enhancing the quality of life by formulating, implementing, and promoting economic development strategies for sustained investment and employment opportunities in Adams County. For more information, see adamsalliance.org, or follow us on Twitter (@AdamsAlliance), Facebook (Facebook.com/AdamsAlliance) and LinkedIn (Adams Economic Alliance).

The largest early-stage investor in our region, Ben Franklin Technology Partners/CNP, (an initiative of the Pennsylvania Department of Community and Economic Development and funded by the Ben Franklin Technology Development Authority) provides funding, operational assistance, and business support services to emerging tech-based companies and small, existing manufacturers for the purpose of creating and retaining jobs in Pennsylvania.  Contact Ben Franklin’s office in University Park at (814) 863-4558 or see our website at cnp.benfranklin.org.